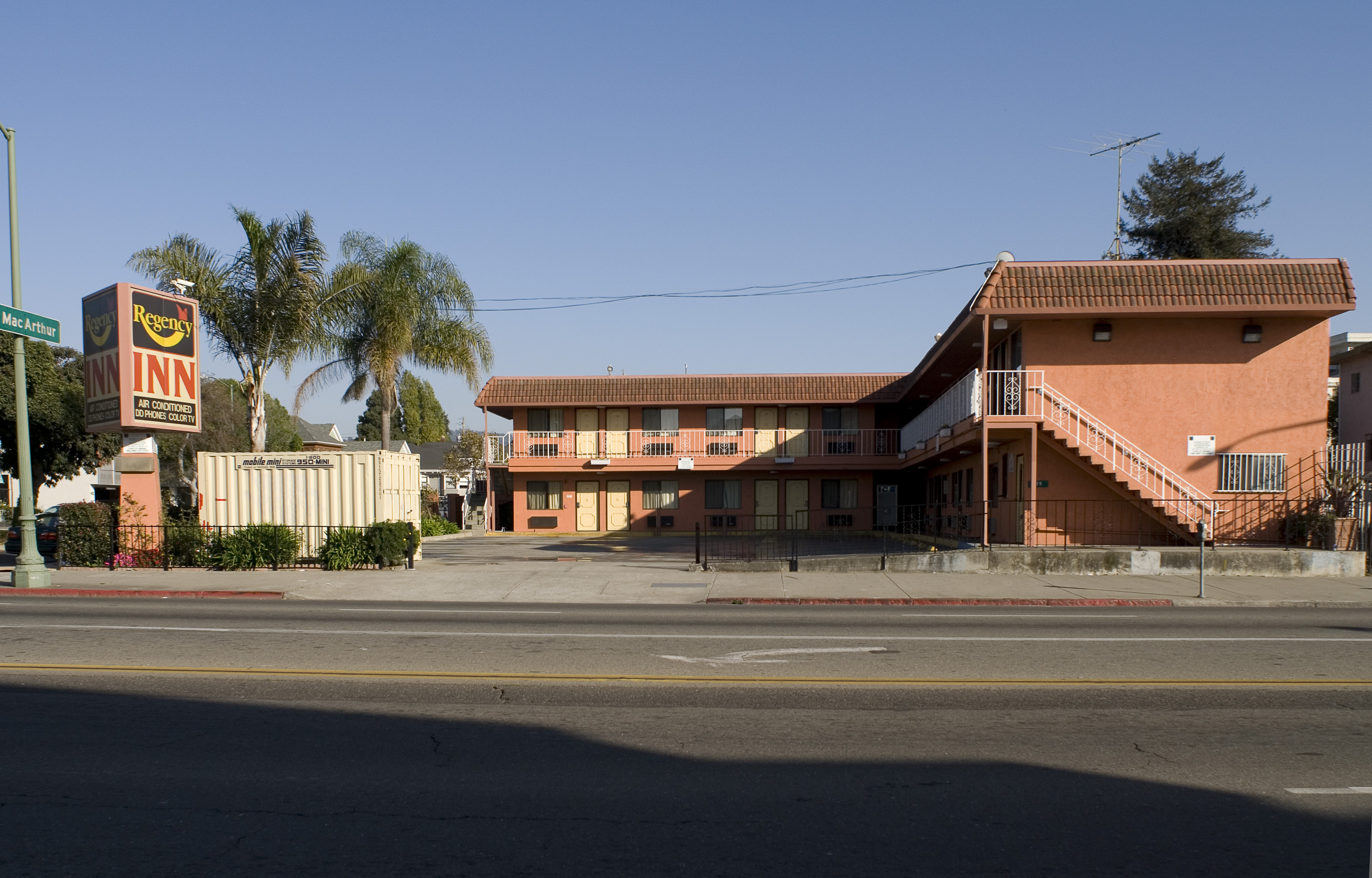 Where is your Mosswood? An exploration of meaning and everyday place in Oakland,CA.

We began Guided Tour: Mosswood in 2004, asking our neighbors in Oakland for their personal tours of the neighborhood, after we had worked on a related project in Brooklyn, Guided Tour: Prospect Heights. The three years of tours in Mosswood were different, with new histories, new people, new kinds of architecture, and of course, a new mode of transport — the car. Yet, there were many similarities in the ways in which people, our “tour guides”, found personal, cultural, and political meaning in the everyday places of their neighborhood. This project, similar to the one in Brooklyn, led us to create a powerful body of photographic and oral history work representing a small, diverse neighborhood at one moment in time. In the case of Oakland, this was a moment in time before the Bay Area’s second tech boom, its explosion of wealth and poverty, and its housing crisis. 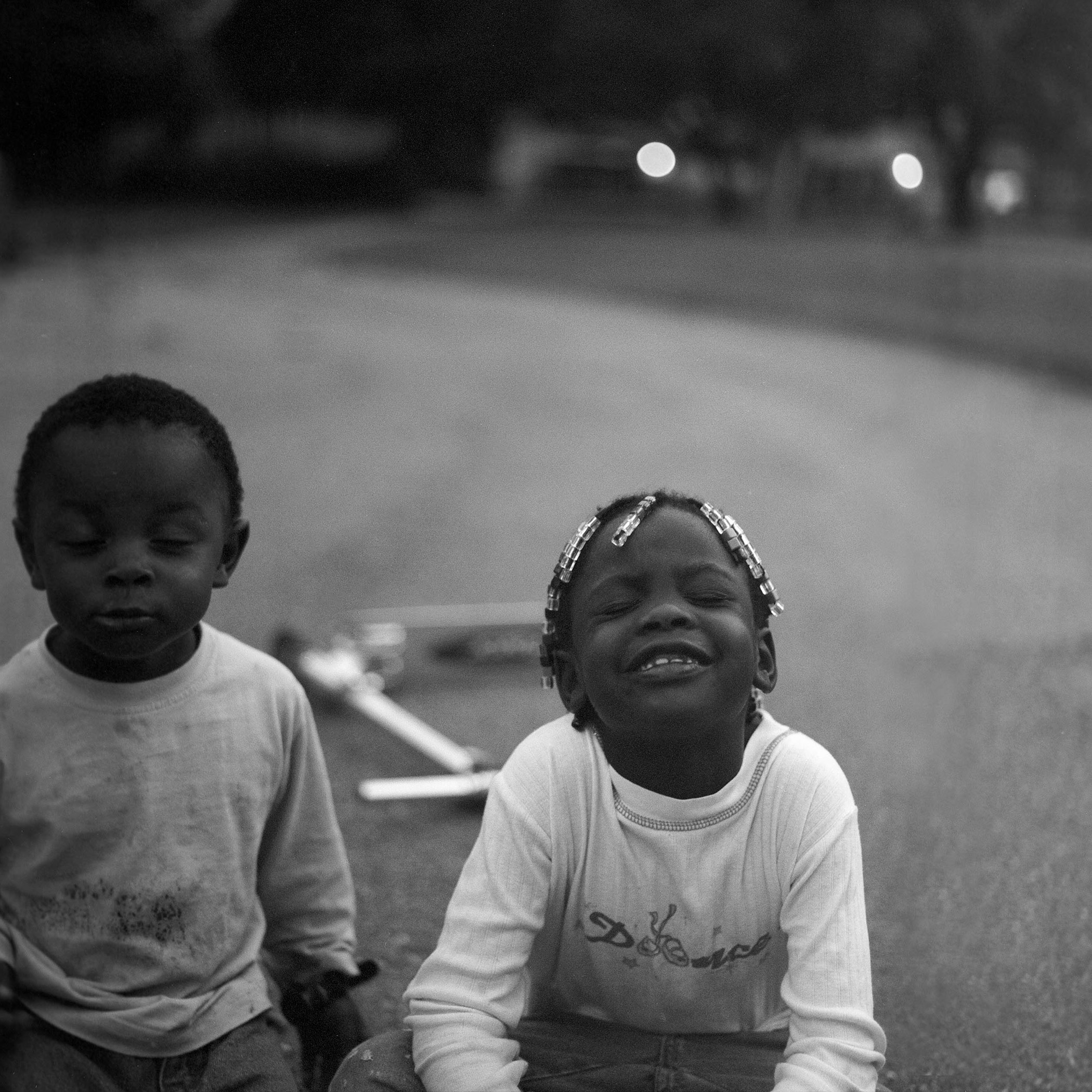 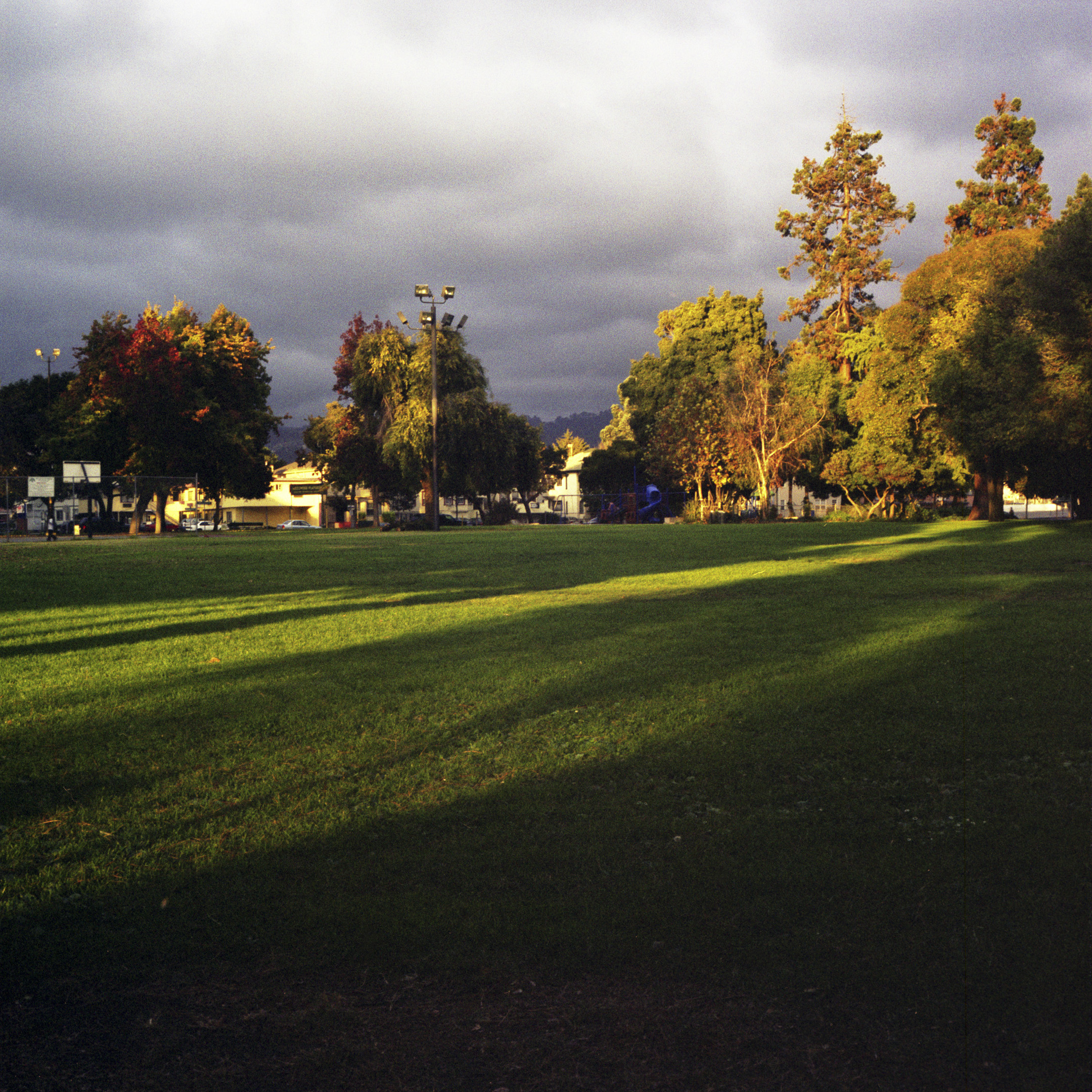 Guided Tour : Mosswood is one of a series of Guided Tour projects — in Prospect Heights, Brooklyn, Oakland, California, East London, and Buenos Aires, Argentina. These works all focus on individuals’ lived experiences in their neighborhoods as a way to understand the bigger connections to culture, ethics, and politics. The Guided Tour projects weave the local with the global, the personal with the political, and the embodied with the imagined. Uniting all of these projects is our original three-part arts research methodology to understand a place.

Our method first consists of interviews held while residents take us on a “guided tour” of their neighborhoods — focusing on an embodied experience of place; second, our making of photographs of the places people have led us — considering how creative practice can be an important way of knowing; and finally, a set of follow-up interviews showing people the photographs we’ve made of their of places — in which our conversations use photographs as a way to slow down and still time and together grapple with perception, memory, and representation. 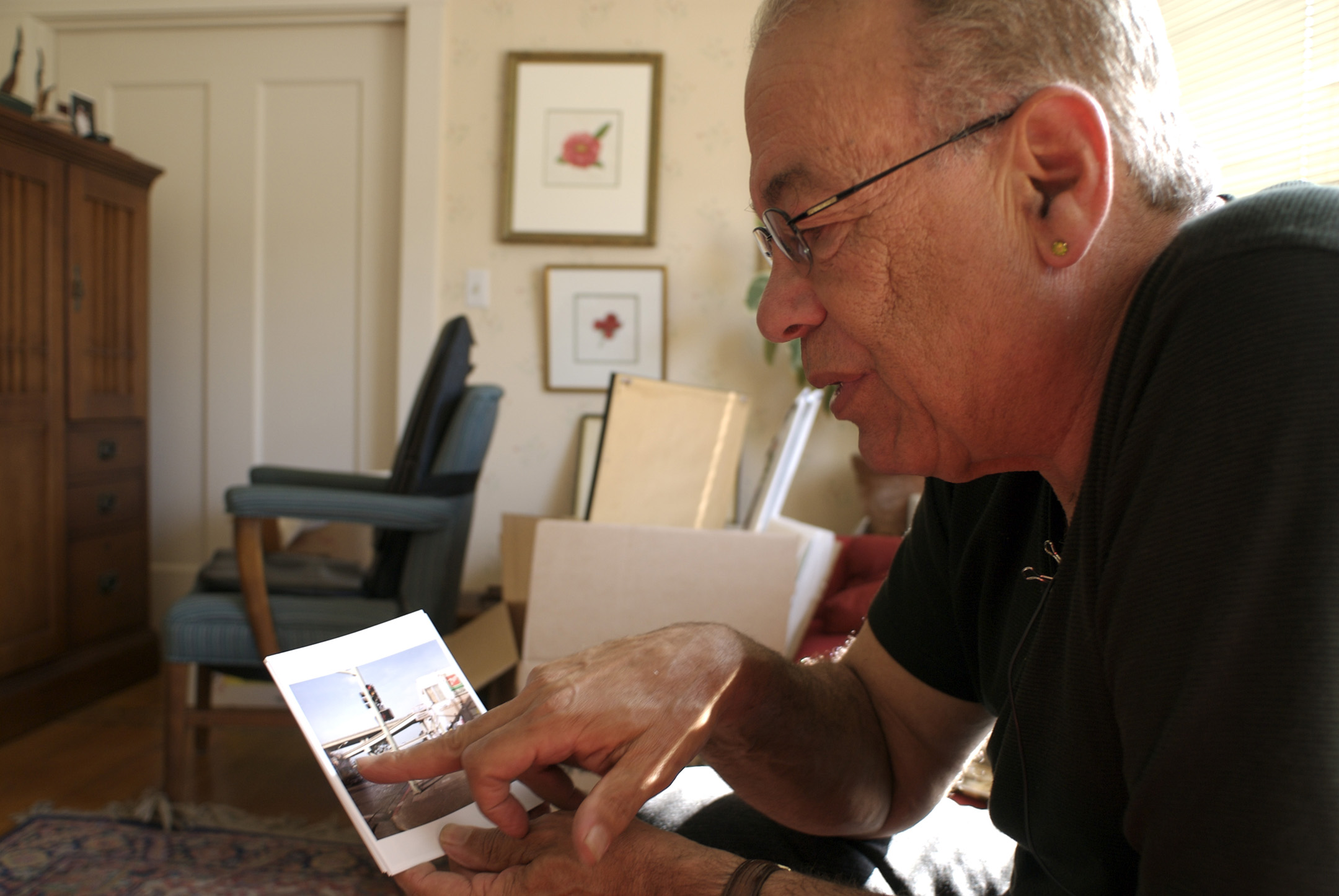 Tour guide Marty Price talks about one of the Guided Tour photographs.

Guided Tour: Mosswood consists of many parts: a large archive of interviews and oral histories and a major body of photographic work. We are in the process of planning a new public art and dialogue project using the stories and photographs from the guided tours in Mosswood. This new project will be called Intersection | Mosswood, building on the successful model of Intersection | Prospect Heights in 2015, which was able to spur crucial dialogues on displacement, gentrification, development, and neighborhood change in Brooklyn, conversations that are also necessary in Oakland now.

Gabrielle has written extensively about this research, including in her PhD dissertation on Brooklyn and Oakland, Guided Tours: The Layered Dynamics of Self, Place and Image in Two American Neighborhoods. Other publications include: “The big world in the small: layered dynamics of meaning-making in the everyday,” Environment & Planning D: Society & Space (2013) and “Bringing their worlds back: using photographs to spur conversations on everyday place,” Visual Studies (2016). 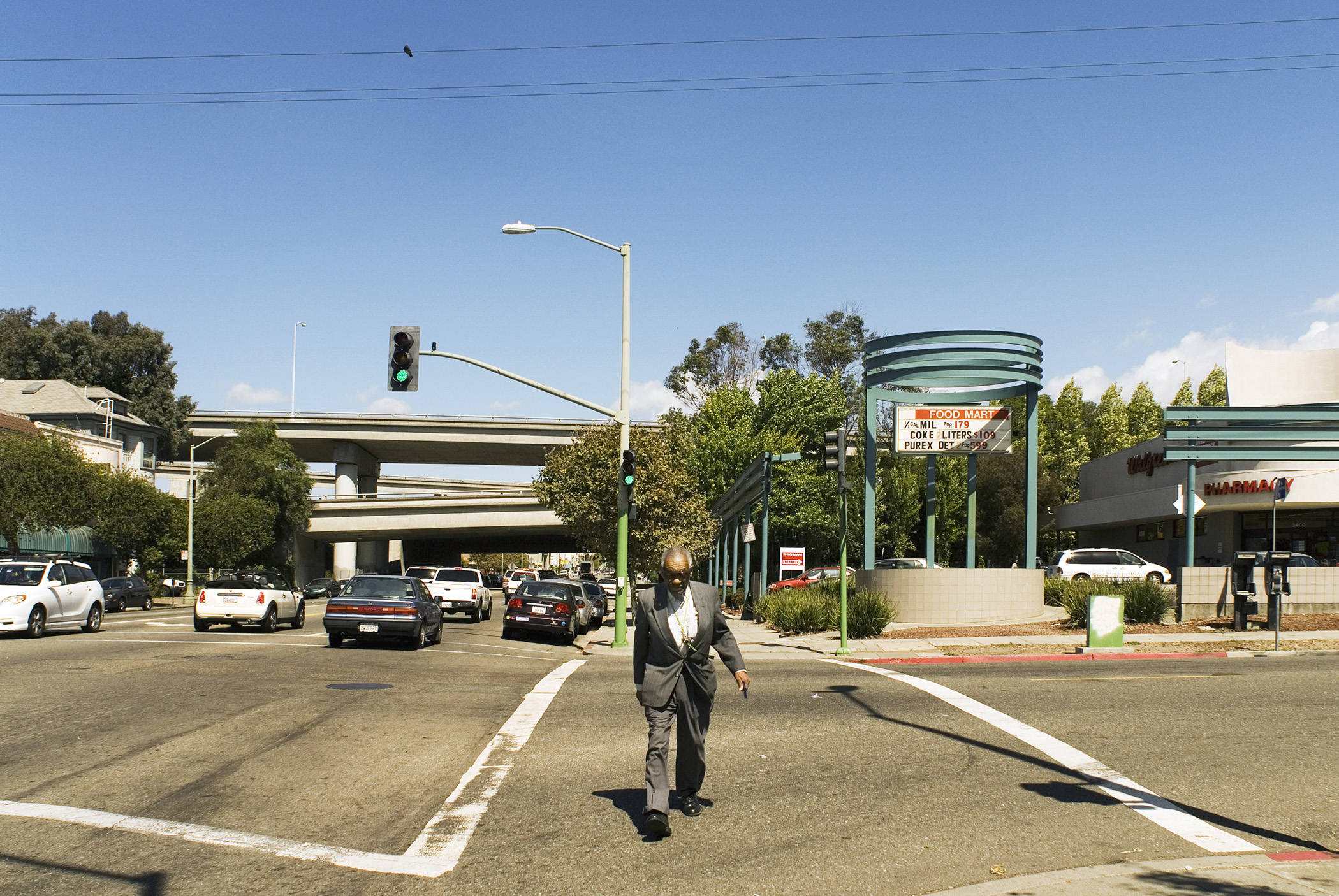 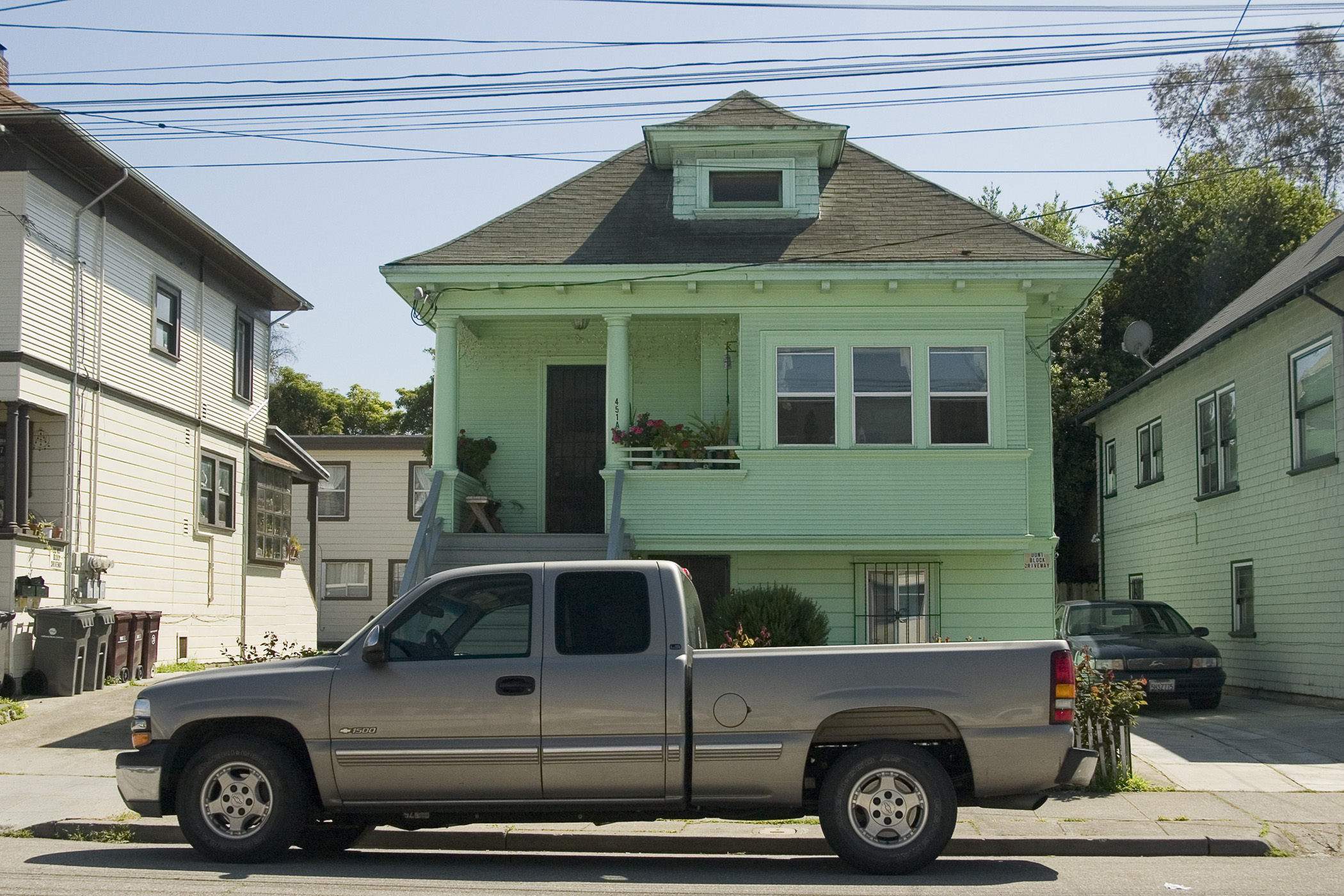 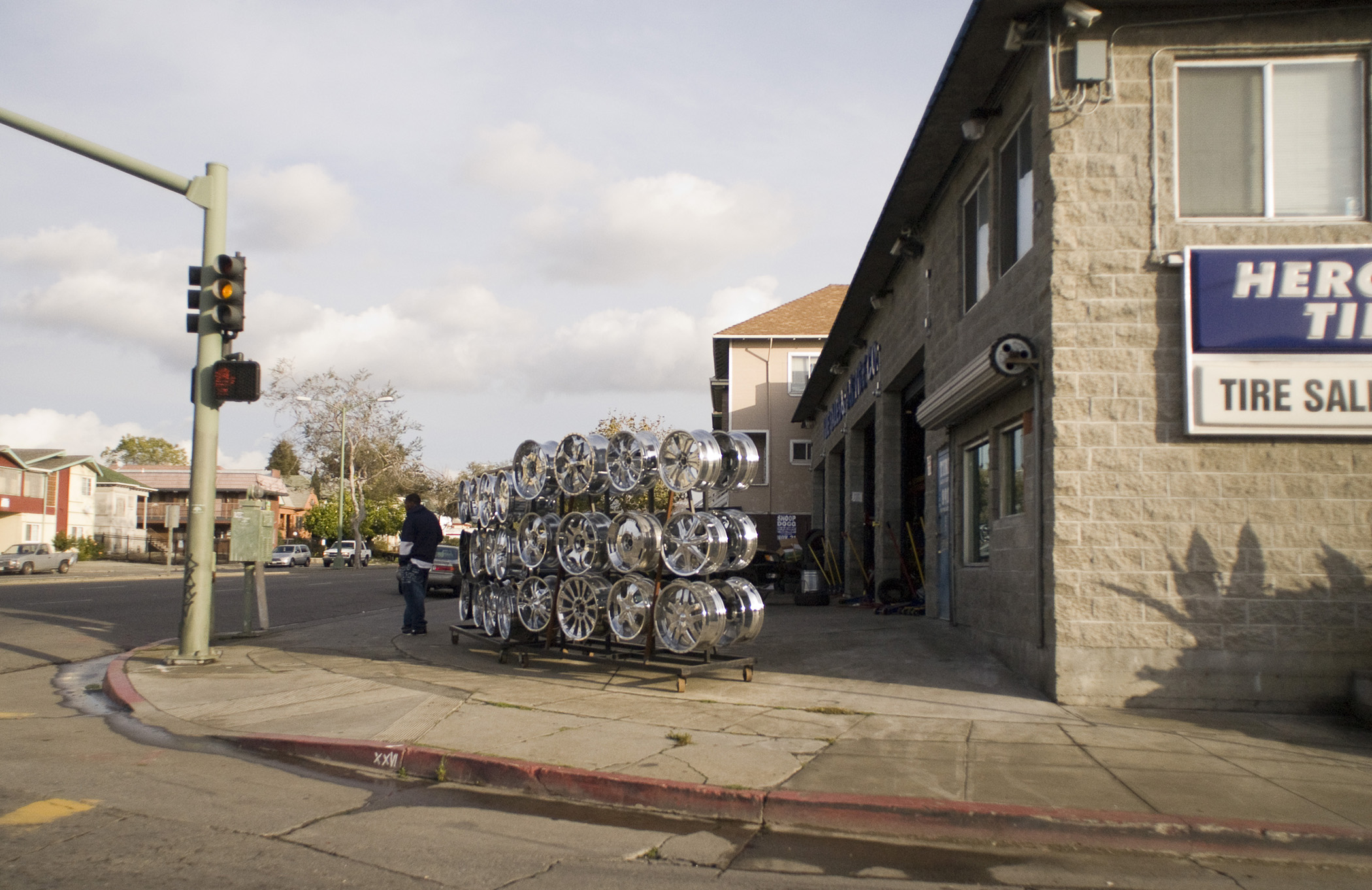 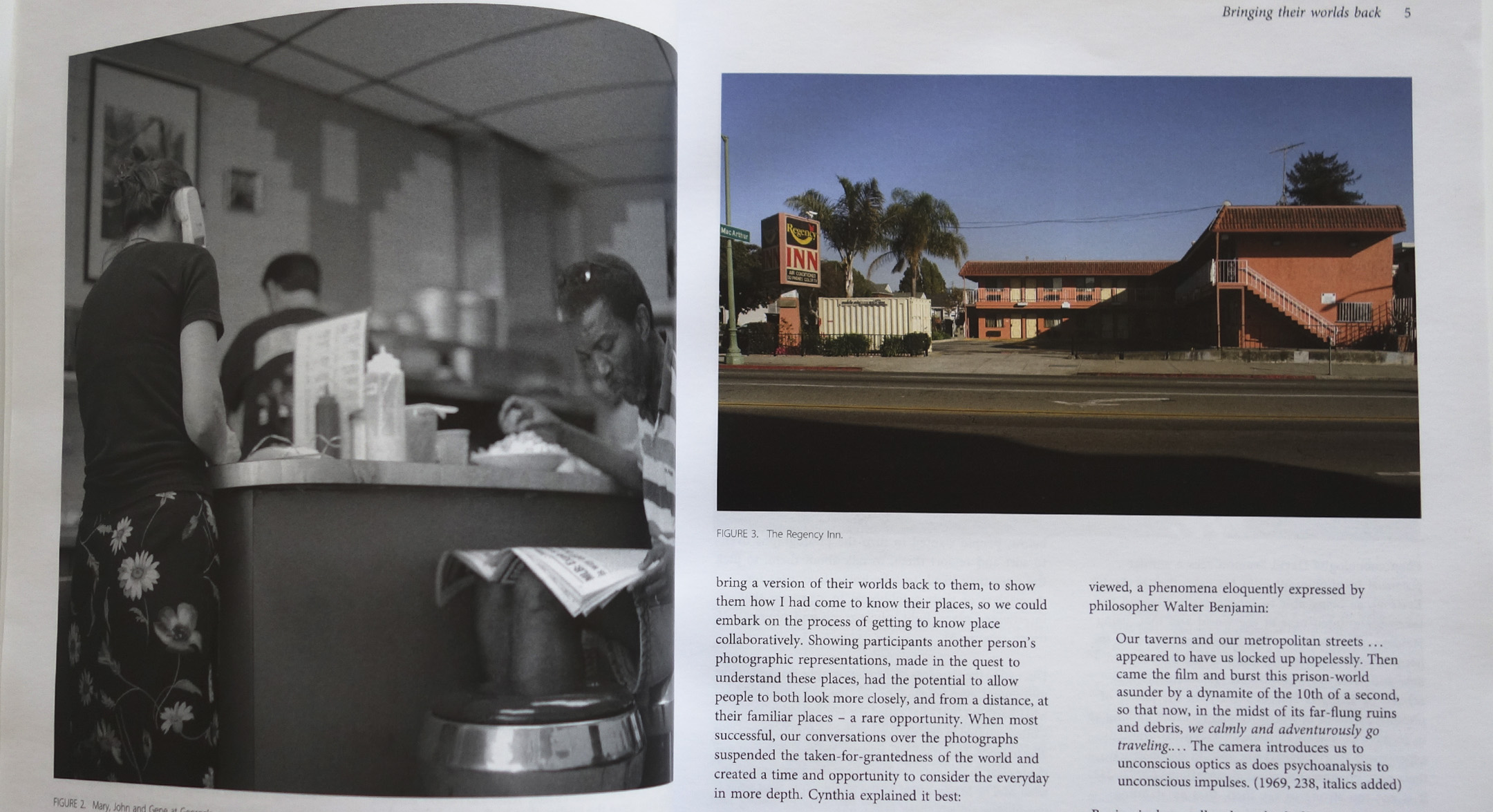 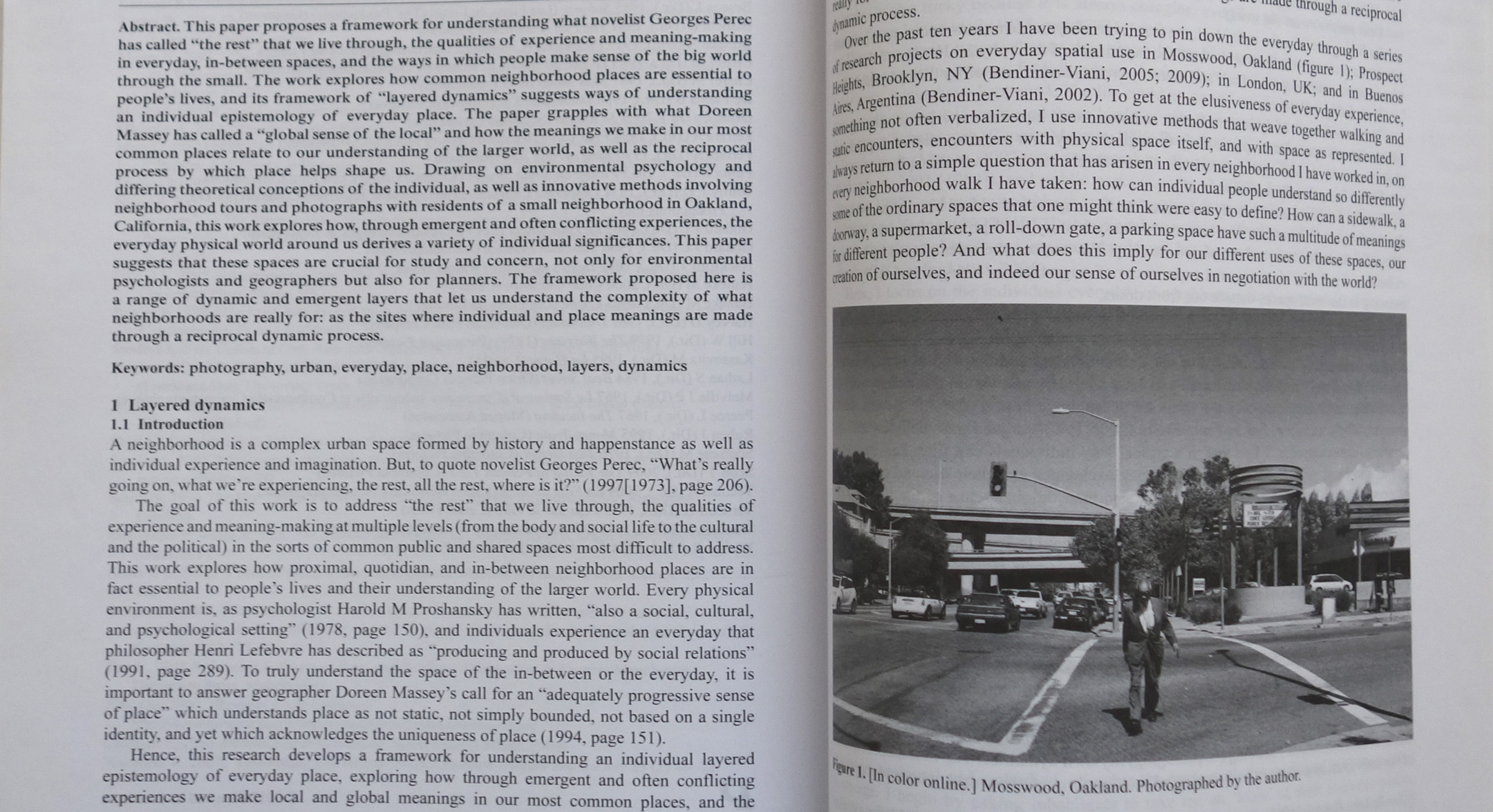 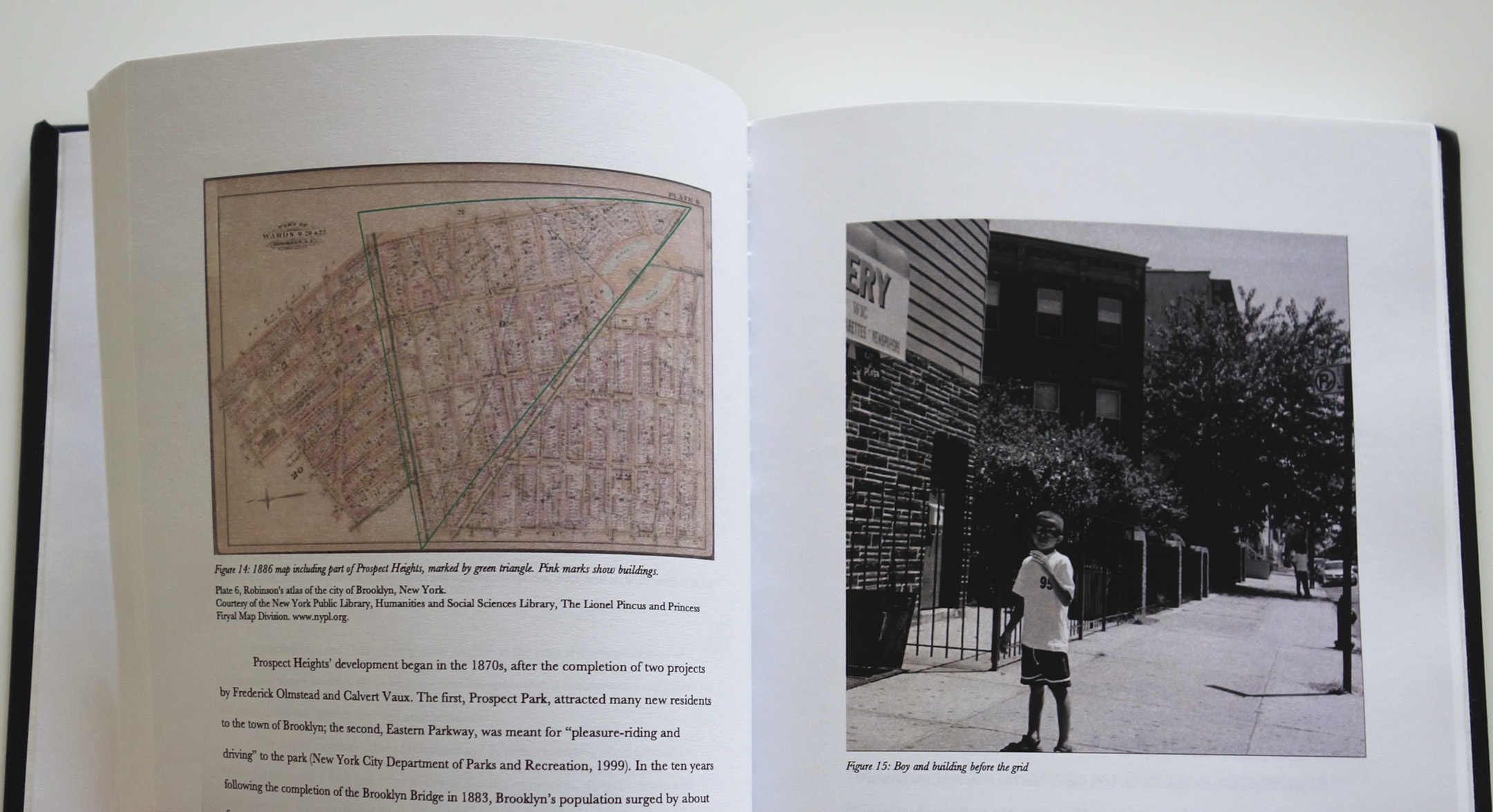 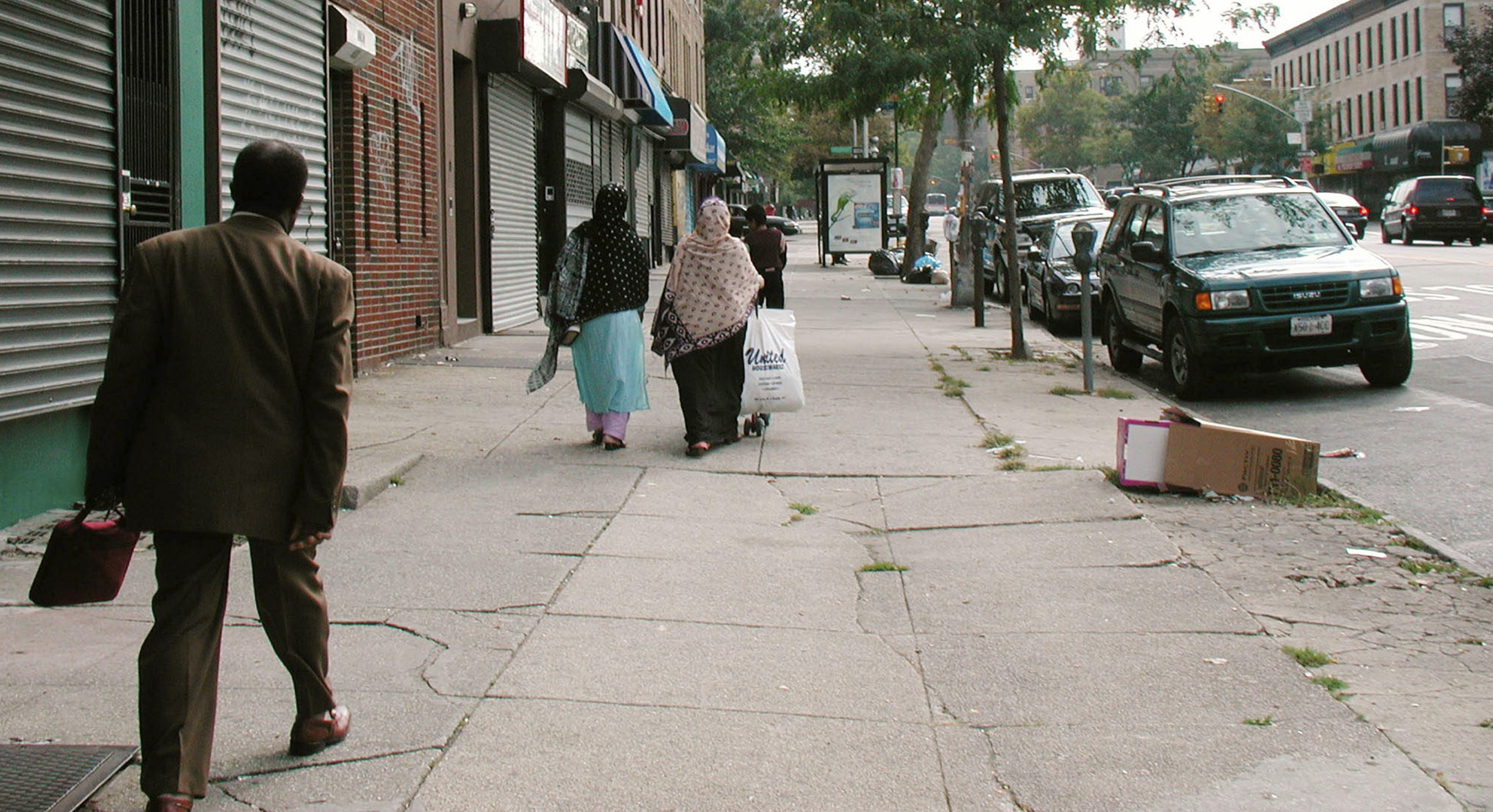